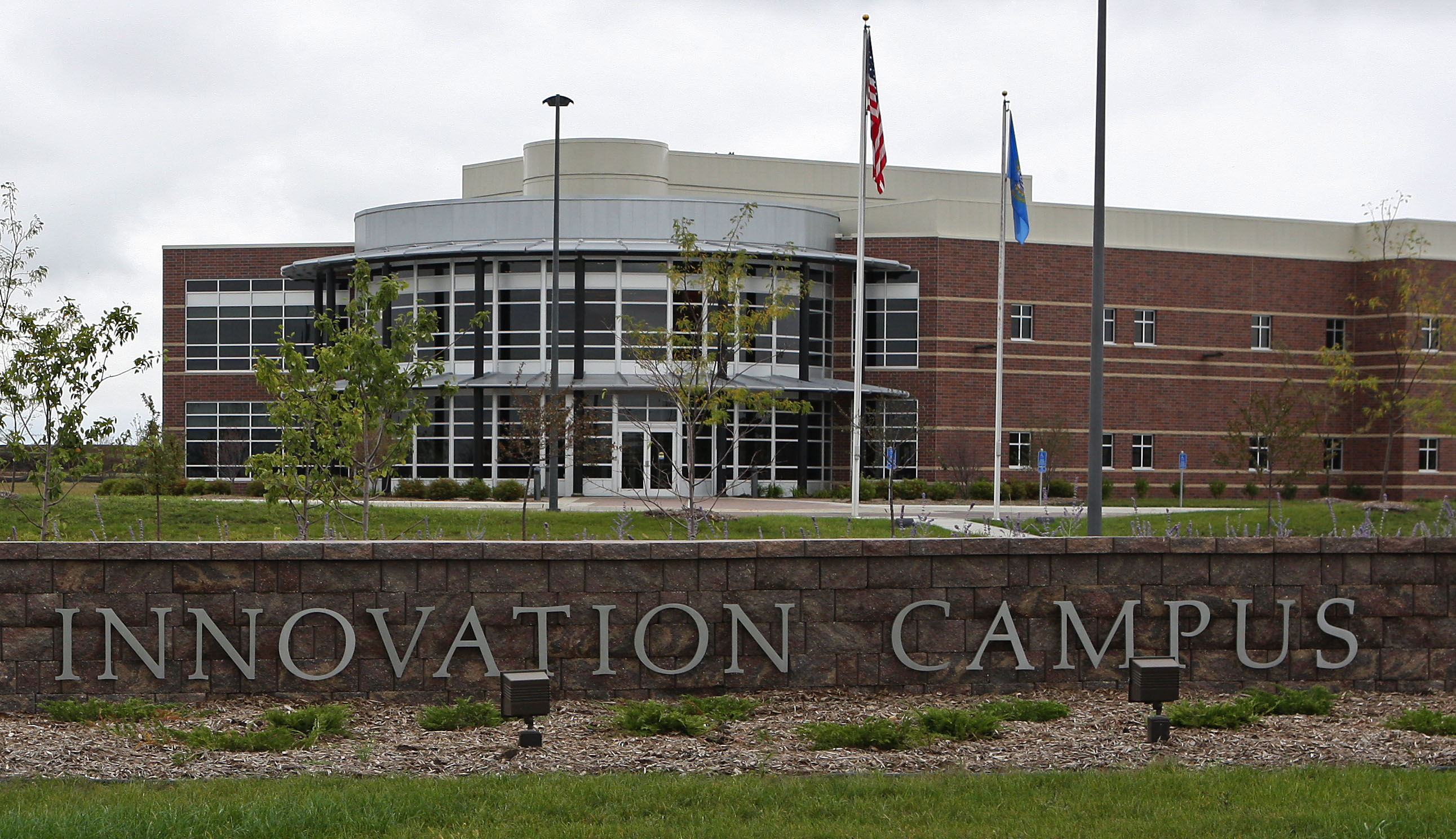 With nearly 2,200 people on the payroll and most of those positions in Brookings, SDSU stands as Brookings' largest employer. The combination of employee salaries, student spending, and university purchases make SDSU a major force in the state's economy.

According to a study commissioned by the South Dakota Board of Regents, that totals $766.2 million. The report determined that the public universities in South Dakota generate $1.97 billion a year in economic development from a state investment of $176 million annually. SDSU receives $62.3 million in state appropriations.

The study, which used FY09 data, also determined that SDSU generates $67.6 million in direct economic impact through day-to-day operations and consumption of goods and services.

Using regional economic modeling, the study estimated that SDSU is directly or indirectly supporting 5,700 full-time jobs in South Dakota and that more than 17,000 people live in South Dakota because of SDSU. The university is the largest employer in Brookings County with 2,285 full-time jobs and $135.5 million in salaries and benefits.

For every full-time position at SDSU, 1.5 additional jobs are created primarily within the Brookings economic region.

A complete copy of the South Dakota Board of Regents Economic Impact Study can be found online.